The sun was blazing when I arrived at the station in Trier.  It was late May, and I had taken the regional train from Cochem, where I was staying for a couple of nights at the Altes Winzerhaus, a sweet inn on the Moselle River.  After disembarking from the train, I headed on foot toward the center of town, and in about ten minutes reached the Altstadt, marked by the massive Porta Nigra – the largest Roman gate north of the Alps and one of three UNESCO World Heritage sites in the city.  Trier is one of Germany’s oldest cities, founded by the Romans in 16 BC, and I wanted to learn a little about its history, so I signed up for an English language walking tour offered by the nearby tourism office.  It was the middle of May and our group was small – just a few Americans and Aussies who compared travel notes as we waited for the tour to begin.

Our guide was a witty American expat who had moved to Trier decades ago with her German husband, and loved the city so much she never left.  After spending a few hours there, I could understand why. We began our tour at the Porta Nigra and continued through the Hauptmarkt, the large market square that dates back to the 10th century.  The tour continued on to the Romanesque Dom St. Peter, which was built in the 4th century and is the oldest Bishop’s church in Germany.  After 75 minutes, we wrapped up our tour in the gardens of the Royal Palace. As our group broke up,  I strolled in some welcome shade and headed over to see the remains of the Kaiserthermen, the Roman Imperial baths.

After a few hours in the heat, I was ready to relax with a cold drink, so I pulled up a chair on the terrace of the cozy café Taeglich, located directly across the street from the Porta Nigra.  My waiter was friendly, spoke perfect English and I enjoyed chatting with him about skateboarding, fashion and U.S. politics.  Upon overhearing us, a local couple seated nearby offered to pay for my beer – to thank me for visiting their city!  Friendly conversation,  a crisp glass of pilsner, and a great view – what a perfect way to end the day. 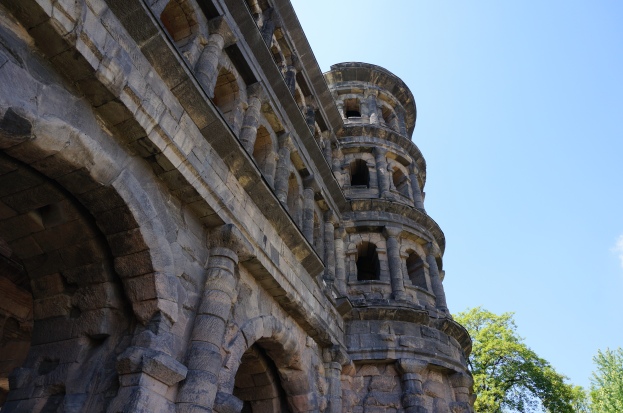 Welcome shade in the Royal Gardens 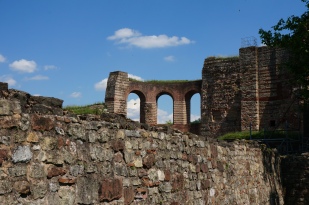 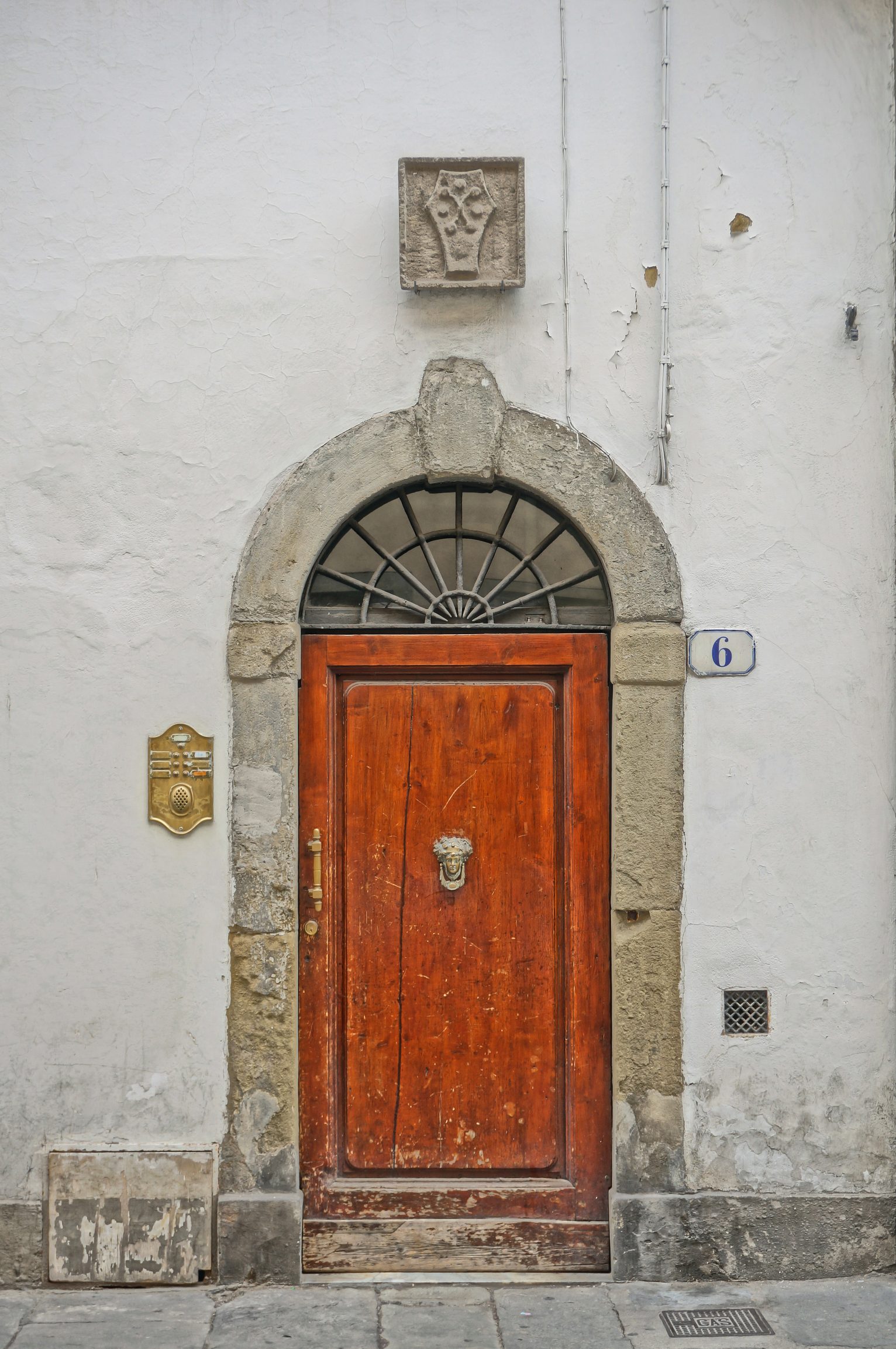 © Food is Travel, 2020. Unauthorized use and/or duplication of this material without express and written permission from this blog’s author and/or owner is strictly prohibited. Excerpts and links may be used, provided that full and clear credit is given to Food is Travel with appropriate and specific direction to the original content.